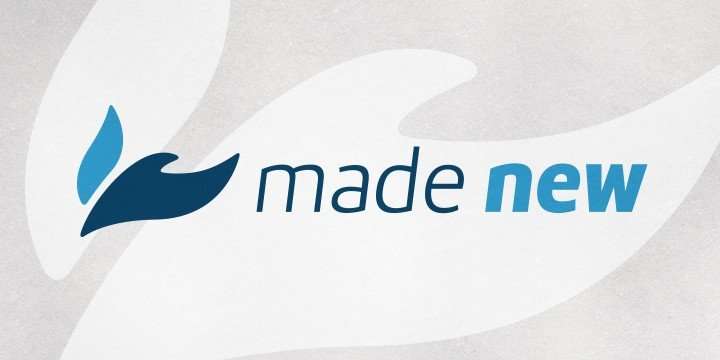 Again in 2012 -2013, The Wesleyan Church in North America set new records in worship attendance, conversions, and baptisms. More than 1,700 churches in the United States and Canada reported an average weekend worship attendance of 227,692, the highest in the history of the denomination. In fact, for the past 25 years, only twice has worship attendance dipped slightly, and then by less than one percent each time. The past year’s record was 6,357 more than the previous year, a gain of 2.85 percent.

Asian churches have increased during the decade from 28 to 30. Black churches have grown from 40 to 57, while Hispanic churches have increased from 73 to 126. Native churches number only nine, but minister to nearly 7,000 people, thanks in great part to the wide distribution of DVDs from He Sapa New Life Church in Rapid City, South Dakota. The DVDs are used in worship services over a large area, incorporating hundreds of locations.

Eighty-eight congregations self-identify as Integrated, meaning no ethnic group has at least 65 percent of the total in attendance on an average weekend.

Regarding the new records, General Superintendent Dr. Jo Anne Lyon said, “I am humbled and grateful to God for the continued growth of The Wesleyan Church in North America. To God be the Glory!”