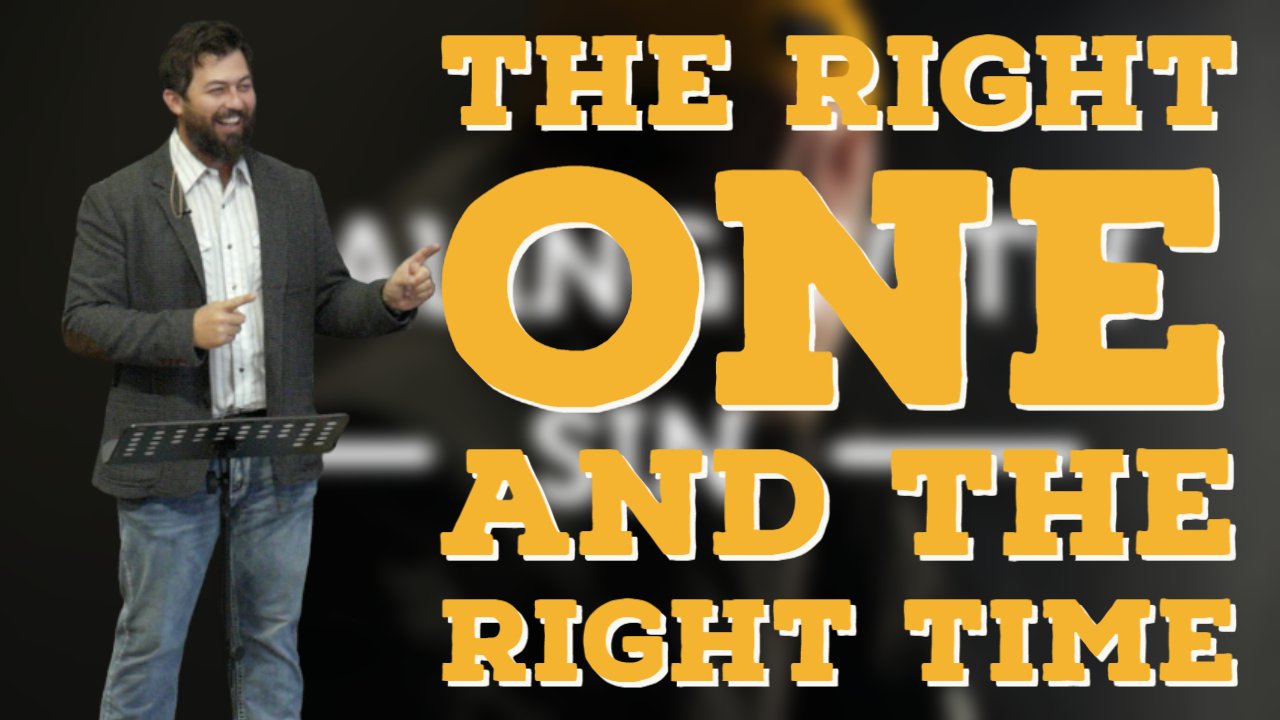 Welcome Graham fam! We are so glad you could watch Sunday morning online with us.

12 So the Lord sent Nathan the prophet to tell David this story: “There were two men in a certain town. One was rich, and one was poor. 2 The rich man owned a great many sheep and cattle. 3 The poor man owned nothing but one little lamb he had bought. He raised that little lamb, and it grew up with his children. It ate from the man’s own plate and drank from his cup. He cuddled it in his arms like a baby daughter. 4 One day a guest arrived at the home of the rich man. But instead of killing an animal from his own flock or herd, he took the poor man’s lamb and killed it and prepared it for his guest.”

5 David was furious. “As surely as the Lord lives,” he vowed, “any man who would do such a thing deserves to die! 6 He must repay four lambs to the poor man for the one he stole and for having no pity.”

7 Then Nathan said to David, “You are that man! The Lord, the God of Israel, says: I anointed you king of Israel and saved you from the power of Saul. 8 I gave you your master’s house and his wives and the kingdoms of Israel and Judah. And if that had not been enough, I would have given you much, much more. 9 Why, then, have you despised the word of the Lord and done this horrible deed? For you have murdered Uriah the Hittite with the sword of the Ammonites and stolen his wife.

God has ordained a person and a time!

There is a temptation for us to confront!

We will be judged in the manner that we judge others!

Sometimes the guilt itself is more than enough!

The right one and the right time bring about repentance!

If you would like to watch our past services, you can do so here: https://www.gcwesleyan.org/sunday-service-videos/

Like and subscribe to our new YouTube channel, Graham Chapel Youth! We are producing some funny videos as well as live streaming our Wednesday night youth group: https://is.gd/grahamyouth.
If you would like to give to Graham Chapel, you can do so here: https://www.gcwesleyan.org/give/

Graham Chapel Wesleyan Church is in Mayo, SC which is near Cowpens and Chesnee in Spartanburg County, South Carolina. We are affiliated with the Wesleyan denomination and have a diverse congregation. We would love to have you join us on Sunday mornings in person, or on Wednesdays with our youth! Visit our website to learn more.