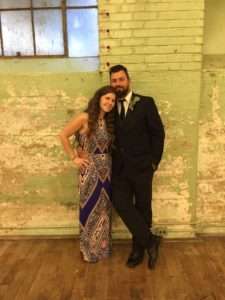 Pastor James has served in ministry for the past 14 years.  He has mainly served as the youth pastor, worship leader, and headed up other various areas of ministry in the local church.  After 8 years of youth ministry at Graham Chapel, James was promoted to senior pastor July of 2018 upon the retirement of Pastor Edmonds who served faithfully for 20 years.  James is very excited to be able to serve at Graham Chapel and is excited to see what God has in store.  He is married to Hannah Walker Henderson and she has served faithfully beside James since they were married in 2014.

“If people do not see me sacrificing, working, and giving myself away to build the church, then they won’t do it either” – Pastor James 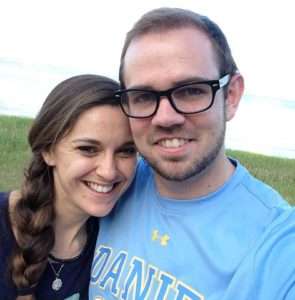 Timmy Young graduated from Southern Wesleyan University in 2011 with a degree in Christian Ministries. Since then he has served as a youth pastor, a missionary in Cambodia, and done missions work with the homeless in the United States. He and Christine Young got married in 2016. Prior to moving to serve at Graham Chapel, Christine was serving as a children’s director while Timmy was the director of development at a non-profit. Timmy is excited to help teenagers discover their value in the eyes of the Lord.
“I am excited to get to be a part of the Graham Chapel family and to be a part of helping the youth experience the love of God while spreading that love to others.” -Timmy Young 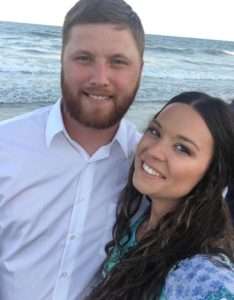 Haley began leading worship when she was 4 years old at Eden Wesleyan Church. Playing instruments and singing has been a passion of Haley’s most of her life. She and Brandon, her husband of almost 3 years, met at Eden in youth group underneath the leadership of James Henderson. She attended North Greenville University where she received a Bachelor’s of Arts in Early Childhood Education. She is currently in her 5th year of teaching at Carlisle Fosters Grove Elementary. Brandon and Haley enjoy farming and spending time with their family.